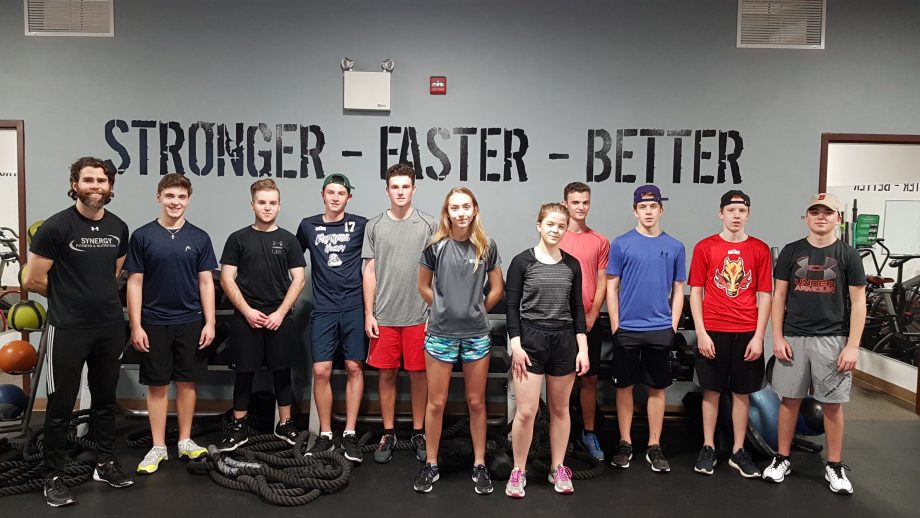 The PEI Junior Development Team will be selling raffle tickets to help support a summer season of tournaments and associated travel costs.  They have a busy schedule that includes the East Coast Junior Championship at the Covered Bridge Golf Club in New Brunswick and The Future Links Driven by Acura Atlantic Championship at The Mactaquac Golf Club, also in New Brunswick.  Both tournaments will have players from all over Atlantic Canada and some coming from as far away as Ontario to compete.

The raffle tickets (lotto license # 15133) are $10 each with the following prizes available to win:

Thank you for your support!